Quick question for you. What’s the leading cause of death for American men?

According to the Center for Disease Control, it’s heart disease, which in 2006, accounted for just over a quarter of all deaths among men in the United States.

That might have been a few years ago, but further stats suggest that risk of heart disease hasn’t faded much since then. You know those risks right? Obesity, smoking and stress, among others. And, of course, lack of exercise.

Suffice to say, it’s important for men of all ages to exercise. Any thing’s good, really, so long as we get at least 30 minutes per session, and preferably five or six times a week.

Of course, most men are more into the free weights routine than aerobics, and there’s nothing wrong with that. So long as you’re getting some cardio in there, somewhere, men can get most of their exercise needs met with good old resistance training.

In this article we’ll discuss three of the core resistance exercises that are most beneficial to men, for health, longevity and less chance the grim reaper will come before you’ve achieved what you want in this life. We’ll also review that men should indeed supplement for the gym with age. What supplement works best? Hint: it ain’t steroids. Try HyperGH 14x. We’ll get to that. 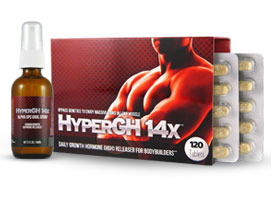 Biceps are sexy, and girls may like big arms, but for health and the most benefits of weight training, your core comes first. Your core is your torso, meaning from below your neck to your upper legs. Save the arms for another day. No core, no gains. Very simple.

Core muscles give balance to the body. Done correctly, exercises that work your core not only provide an amazing stress release, they thicken your bones, develop physical strength and promote good balance, which in a man’s later years, may reduce the chances he’ll fall.

Considering that unintentional injuries are the third leading cause of death among men in the United States, core exercises should be the starting point of any resistance training exercise regimen. Do these exercises, and you’re well on your way.

Arguably the single most beneficial exercise you can do, deadlifts have the distinction of working every major body part. If you do one exercise all week, do deadlifts.

Having said this, it’s very important to do deadlifts with good form. This is a strenuous exercise that, if you do it wrong, can really mess up your spine. Don’t arch your back with deadlifts â€“ position your back inwards, and your posterior out.

To do a deadlift, place your palms on the bar, one hand with an over hand grip, the other under-handed. Your feet should be straight, roughly shoulder-width or slightly wider apart. Push down hard with your legs as you lift up the bar. Back in, butt out, slowly lift, then place back down. That’s one.

Another great full body exercise, squats thicken the spine and work those core muscles that develop physical strength and balance. In the pecking order of most beneficial exercises, it’s number two.

The caveat with squats is that, when done with the traditional method of a bar placed on the shoulders, you’re putting weight on your spine. That’s not always good, so form matters.

We’ll get to alternative squat exercises in a moment. But for guys who practice good form, and don’t push stupidly heavy weights, squats are excellent.

If you’re one of these guys, place the bar behind your neck, resting on your shoulders. As with dead lifts, position your back in and your posterior outwards to alleviate pressure on your spine. Slowly lower your body, until your knees are at a 90 degree angle. Then push hard with your knees as you go back up.

Squats are an excellent exercise, but the key here is not to strain the spine. As an alternative, consider similar squat motion movements with a set of dumb bells. Or try sumo squats.

All right gentlemen, you’re at the pinnacle of resistance training. Tell a guy you work out and he’s likely to ask you a simple question, “How much can you bench?”

In his day, Arnold Schwarzenegger could bench close to 400 pounds, which is crazy by any standards. As of 2011, the current record for an assisted bench press is over 1000 pounds. Ouch.

To do the bench press, lay flat on your back, with your feet on the floor. Place your hands just outside shoulder-width apart. Lift the bar off the frame, and slowly lower the weight to just above your belly button. Don’t bounce it off your stomach. Push hard, and raise it back to the starting position.

With bench press, remember to use a spotter for heavier weights. Stay the course with bench. Do it often, for upper body strength and a great set of pecs.

Some guys do the steroids gig, and there’s no question that those needles will have your biceps bulging bigger than a king-sized set of watermelons. But steroids will also leave you with acne, shrunken testicles, risk of permanent impotence, stroke and heart attack, ‘roid rage. This could go on for a while.

And though steroids are more of a younger man’s game, it’s not uncommon for senior men to supplement with synthetic Human Growth Hormone (HGH) which, when you consider the costs and risks involved, aren’t much of a better option.

But growth hormone has a measurable influence on muscle growth, and exercise can stimulate exercise-induced growth hormone response, or EIGR, for less fat, more muscle tone and better results from similar efforts in the weight room.

And this means? Use a natural growth hormone supplement, like HyperGH 14x, which stimulates natural, as opposed to synthetic growth hormone, from your own body, for muscles, anti-aging benefits, and ultimately, health and happiness. 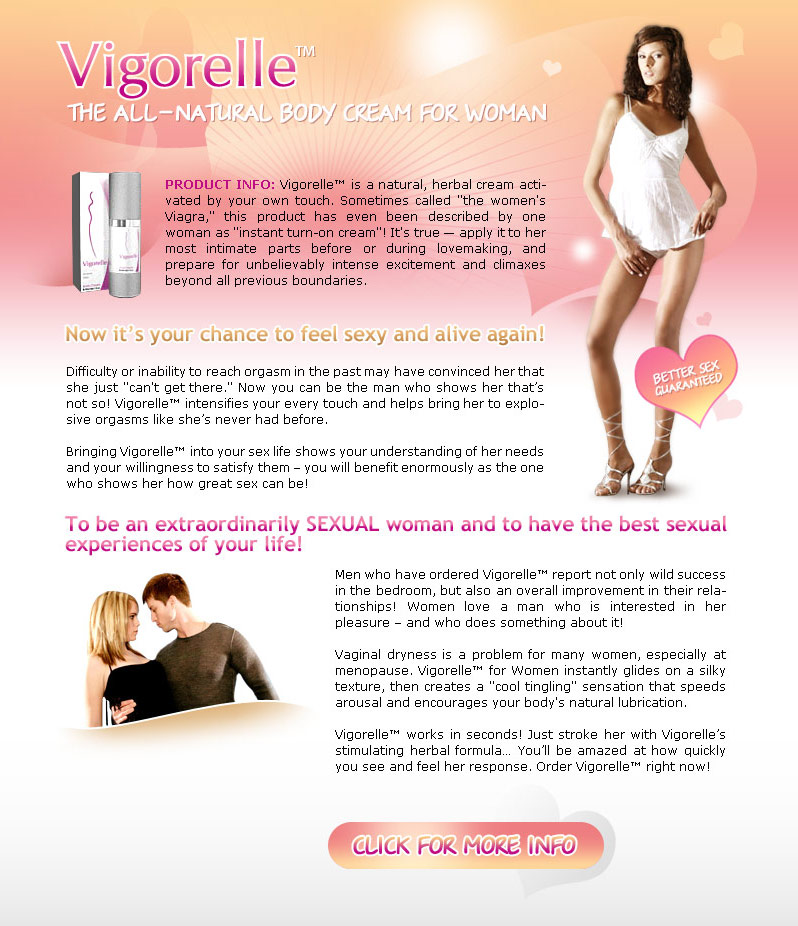 The "Hidden Survival Muscle" In Your Body Missed ByModern Physicians That Keep Millions Of Men And WomenDefeated By Pain, Frustrated With Belly Fat, And Struggling To Feel Energized Every Day?